Words are not enough to describe this majestic sun-kissed paradise. A city constructed from beautiful stone, embraced by majestic mountains, vibrant and full of color and welcoming to every traveler. Oaxaca is an enchanting place to visit  and its magical atmosphere takes you in and before you know it you feel like you’re at home.

The state of Oaxaca is located in the southeastern region of Mexico, bordered to the north by the states of Puebla and Veracruz, to the south by the Pacific Ocean, to the east by Chiapas and to the west by Guerrero. It is a privileged entity due to its biological and socio-cultural richness, and Oaxaca boasts the greatest biodiversity and ethnolinguistic diversity in the country. The complexity of ecosystems (composed of at least 26 types of vegetation or plant associations) and of cultural groups with their respective schemes of social and political organization, makes Oaxaca a unique place in Mexico and the world.

It is also important to mention that Oaxaca has the largest number of speakers of indigenous languages, which represent 34.2% of its total population. The original languages ​​are part of the intangible heritage of Mexico, in addition, they represent one of the most important connections that we have with the original cultures that inhabited the Mexican territory in pre-Columbian times.

Due to its geographical, political-economic and social characteristics, Oaxaca’s territory is subdivided into eight regions: Cañada, Costa, Istmo, Mixteca, Papaloapam, Sierra Norte, Sierra Sur, and Valles Centrales. These regions are made up of various communities that house cultures and traditions closely related to native cultures and our roots.

Oaxaca City (also the state’s capital) is located in the Valles Centrales region, which is composed of a set of three river valleys: to the northwest the Etla Valley, to the east the Tlacolula Valley and to the south the Zimatlán-Ocotlán Valley or Valle Grande. These valleys are mostly made up of Zapotec communities, which in addition to conserving an integral part of their original culture, traditions and customs, they have preserved and honored their relationship with their territory and nature.

At Coyote we are fortunate to be able to learn, belong and flow with the abundance and energy of this land and we believe that a responsible and sustainable tourism is possible. Most of our experiences seek to enhance the natural surroundings and essence of each place we visit, in addition, they generate employment opportunities for women and young people. Our journeys  also help to reinforce cultural heritage and add value to the communities and people with whom we collaborate. 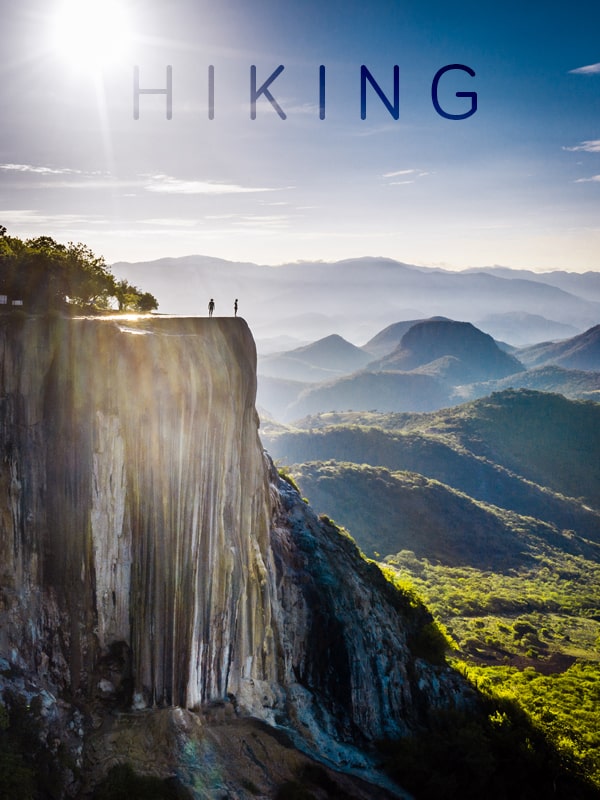 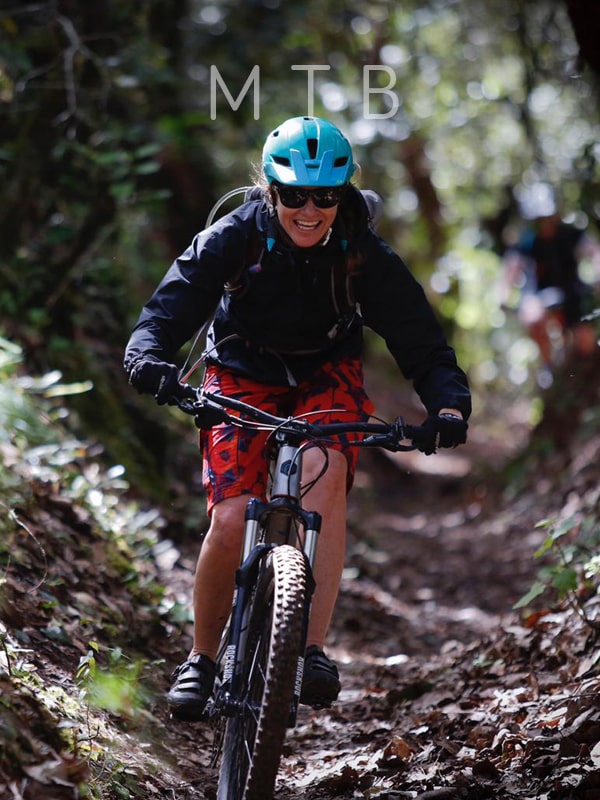 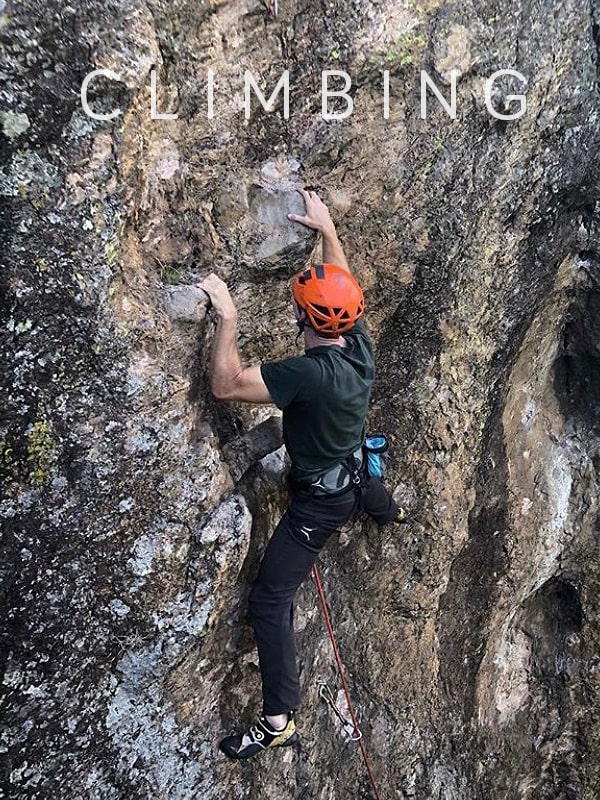 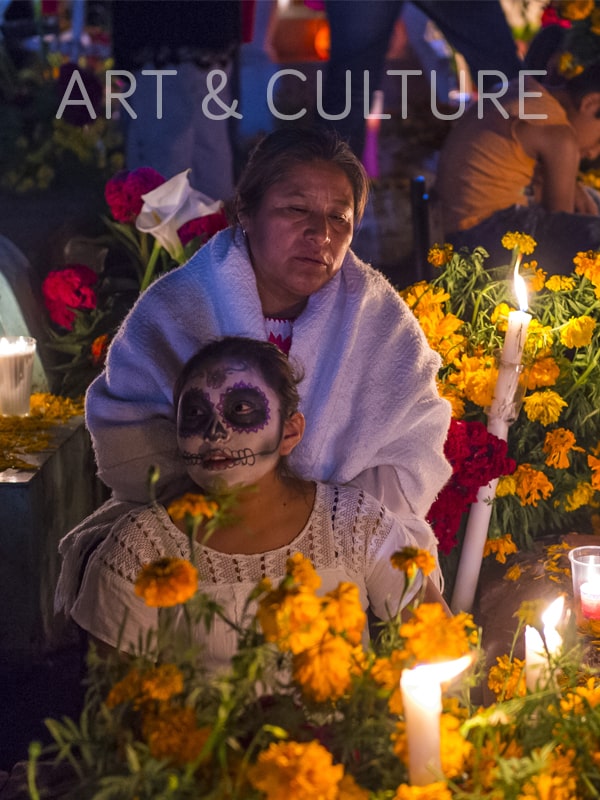 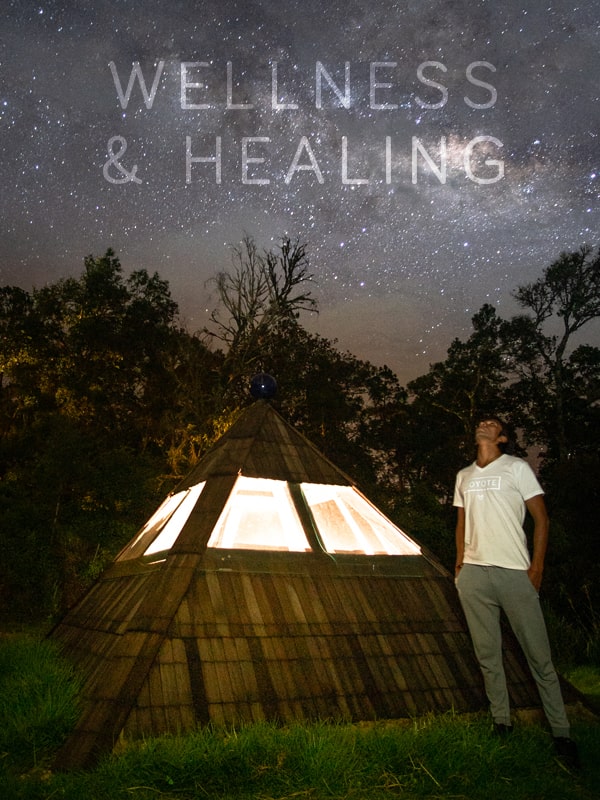 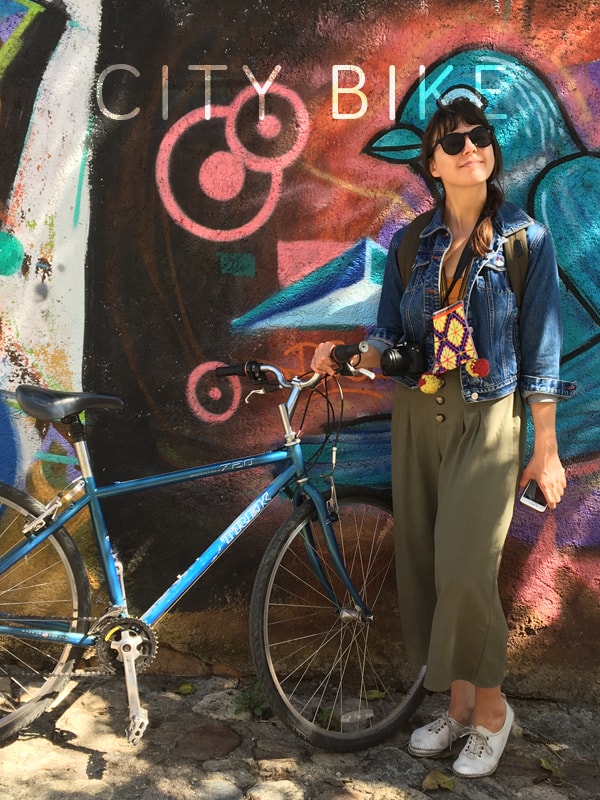 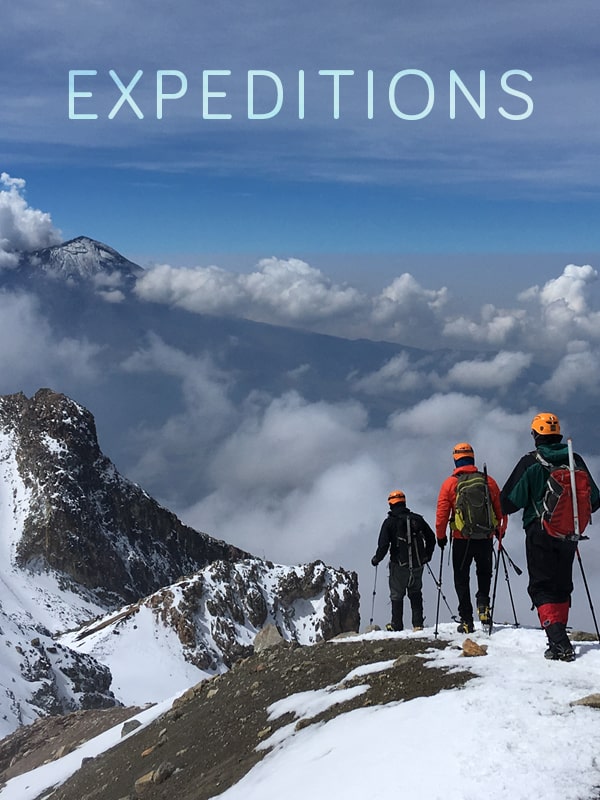